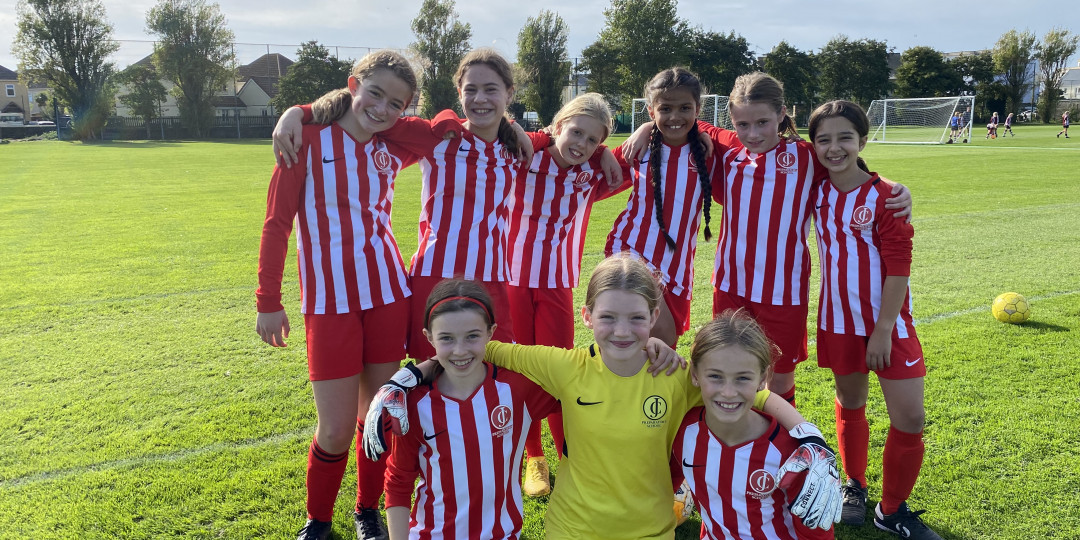 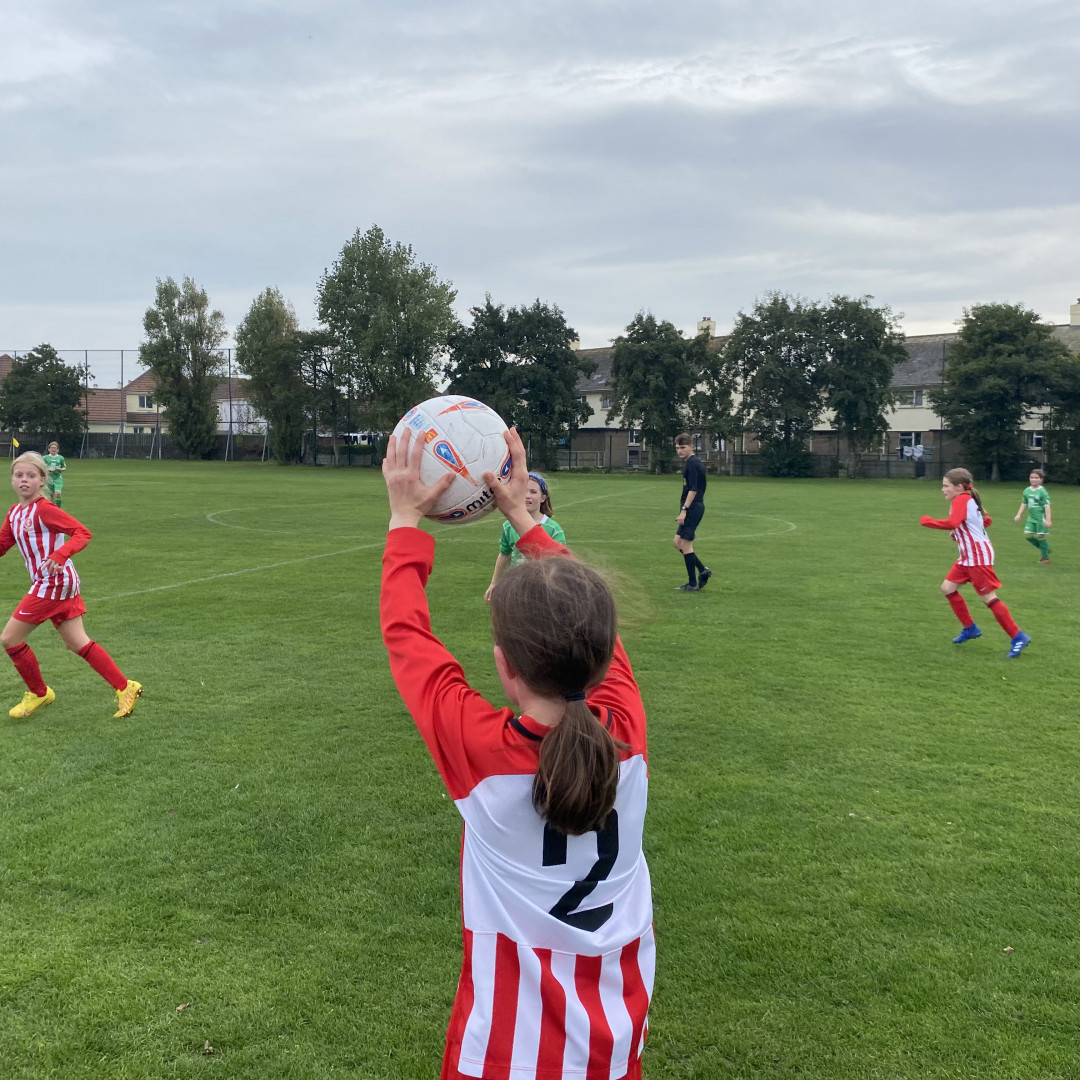 Yesterday, a team from JCP took part in the local stages of the ESFA schools cup.

The team played superbly throughout the afternoon, increasing in confidence as they went.

The team progressed through the group stages winning 2 and drawing 1 game match. They played a very tight semi-final match where they won via a penalty shoot-out.

They therefore qualified for the final, where they put in a superb performance to win 2-0.

The team will now go on to represent the Channel Islands in the regional stages of the competition, which will be held in the UK.